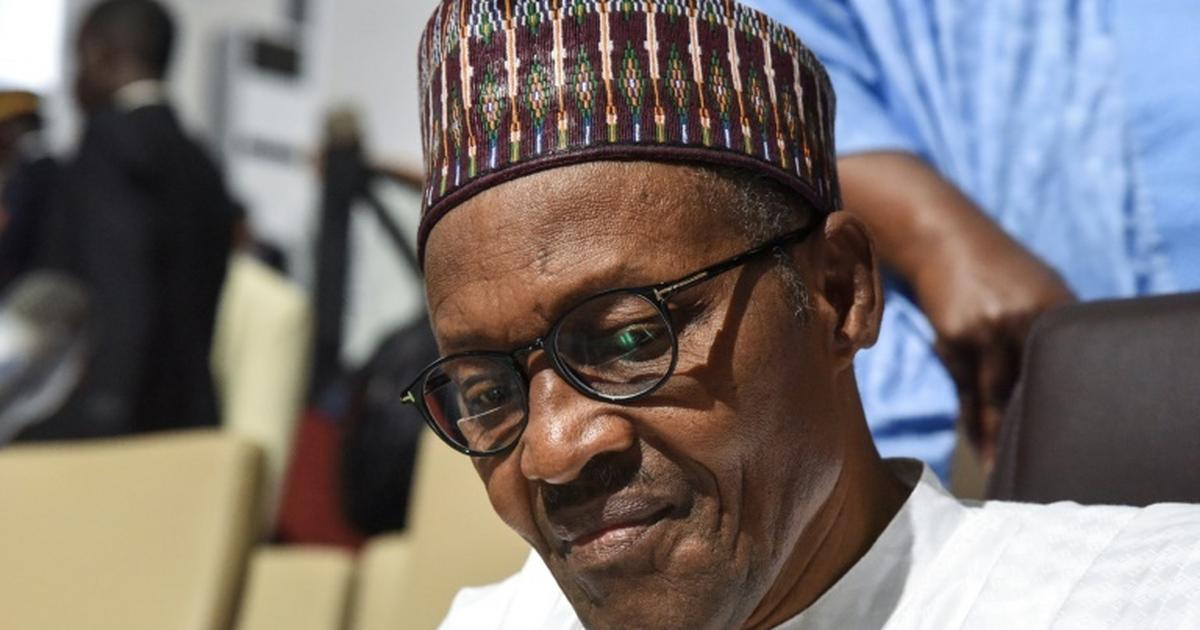 In a statement by his Senior Special Assistant on Media and Publicity, Malam Garba Shehu, in Abuja on Thursday, Buhari condemned the gruesome murder of the aid workers.

The President decried killing of aid workers who had made sacrifices and risked their lives to provide succour for traumatised people.

He urged humanitarian organisations not to be discouraged by the cowardly acts of the terrorists.

Buhari noted that the humanitarian efforts of aid workers had impacted greatly on the operations in the North East, appreciating them for their sacrifices.

He called for the release of all those taken hostage by bandits and terrorists across the country, and beyond.

The President assured all humanitarian workers and Nigerians held in captivity that his administration would intensely pursue and ensure their freedom by “using every possible means at the disposal of government”.

He said: “As the joint military operations by Lake Chad Basin countries destroy the terrorists in the remaining pockets of their dens, with many of them already fleeing the sub-region.

”We give assurances that efforts will be intensified by this government, working with neighbouring countries, to free all hostages.

”We will practically and completely erase terrorism from this country and the entire sub-region.”

Be the first to know!

Naira Marley reveals how much he charges for show

247NAIJAnews promises to be a fair and objective portal, where readers can find the best information, recent facts and entertaining news.
Contact us: support@247naijanews.com